The Park adds another boat.

We accepted delivery of our third water taxi, a surplus navy craft yesterday. As the Park continues to grow so too must our fleet. The boat is planned to be in operation in 2021.

Marian Galbraith, president of the park’s board of directors, said the 40 footer, known popularly as a liberty launch, must first be adapted for it new role. She adds, “the Park has seen significant growth in the last couple years. Our ridership went form 6,600 in 2018 to over 11,000 in 2019. This additional boat will allow the Park to build on its record of success and provide additional programming and tours.” However, not unlike the two boats the Park currently operates, this new one will require exhaustive refurbishing to get it operational.

The craft, known formally as a Willard Utility boat, was last assigned to the sub tender USS Canopus (As-34) that was assigned to ports that would be familiar to veteran submariners in our area including Rota and Holy Loch, Spain; and Bremerton, Washington. The Canopus was decommissioned in 1994.

Executive Director Amy Perry says, “the new boat will allow the park to fulfill its mission of promoting and enhancing public access to local museums, parks, and historic sites. And, given that we are home to the Navy’s first nuclear submarine and Sub Base New London, it’s a nice touch that the launch was assigned to a sub tender.”

To get this boat operational as well as convert it into a comfortable riding craft the upgrades and repairs include aft covers for shade, sanding and painting, T-top cover to provide shade for the captain, handrails, life jackets, engine work, stability testing and a host of other repairs. At the appropriate time the Park will launch a fundraising campaign to cover these costs. 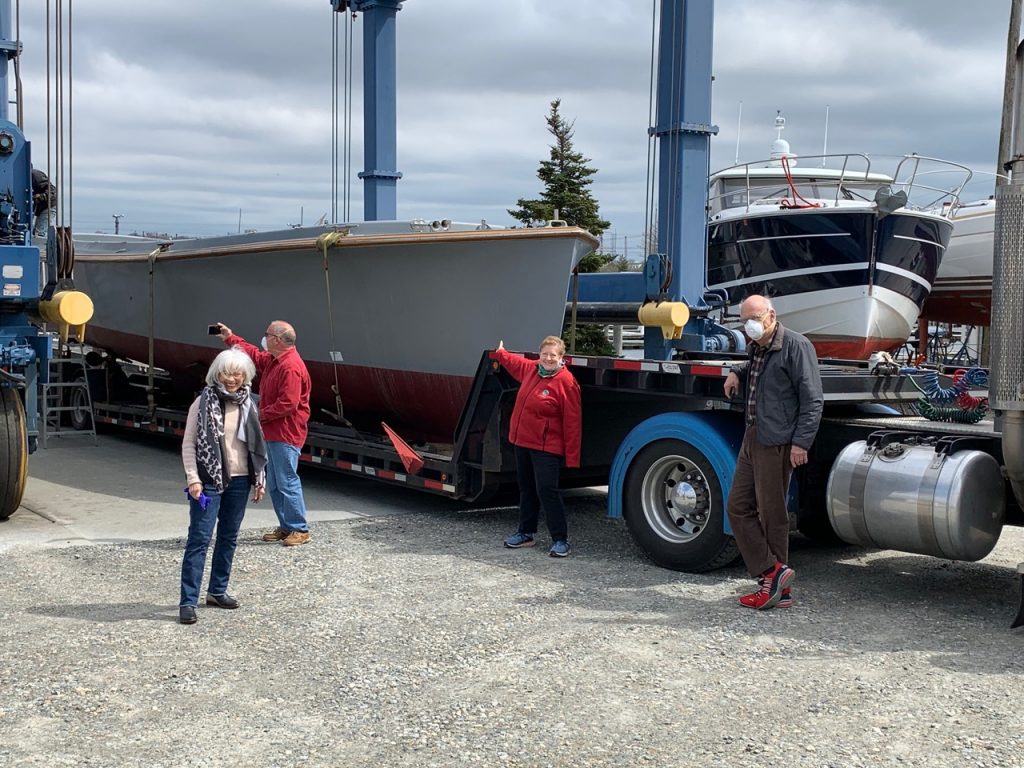