NEW LONDON, Ct. – Suffragettes, Puppeteers, and Patriots: Women of the Thames will be the latest themed tour to be offered by the Thames River Heritage Park, starting 6:30 pm, Thursday, July 2nd. On this 90-minute walking tour led by professor and historian Gail MacDonald, hear the stories of some of the women who have made significant historical and cultural contributions in the Groton-New London area.

“We are excited to present this tour honoring the 100th anniversary of women’s suffrage and to highlight the many women who were instrumental in patriotic causes during the American Revolution and War of 1812, female educators who restored the opportunity for women to earn college degrees in the state, a major female philanthropist, and many others, — women in Groton and New London who have stepped up in many ways,” said Amy Perry, the park’s executive director.
The tour is a one mile loop on flat paved surfaces in downtown New London starting and ending at City Pier. Tickets are $15 Adult and $10 children for the walking tour. Additional tour dates, tour details and tickets can be found on the Park’s website. Tickets must be purchase online.

The tour will also be offered as a boat tour starting Friday, July 10th at 6:30. Tickets are $20 Adults and $12 for children.
Submarines, Battlefields and Betrayers: Military Stories on the Thames is returning Sunday, July 5th at 6:15 pm with additional dates scheduled for July and August.

As the name suggests, the 90-minute boat tour will deal with a variety of topics. These range from the role submarines have played here, to the Revolutionary War’s battle of Groton Heights and the general role of the navy and coast guard here. This popular tour sold out every weekend in 2019.

All the boat tours leave from City Pier behind New London’s Union Station. Tour times and days vary. Tickets are $20 for adults, $12 for children 12 and under, and may be obtained here.

The Thames River region is rich in military history, with museums and heritage sites on both the Groton and New London banks that highlight important periods in our nation’s history and the role our ancestors played in it. The Thames River Heritage Park is dedicated to supporting the effort to keep these stories alive.

The water taxis used in the tours are authentic Navy vessels, known as liberty launches that provided ship to shore transportation for sailors when they pulled into a port without docking facilities. Appropriately, one is named Groton, the other New London. They are a central feature of the park’s operation.
“Getting out on the water in our genuine navy utility boat gives riders a different perspective on all the rich history here,” Perry said.

In addition to the themed tours, conducted both on the boats and in walking tours on the land, the Heritage Park offers regular Friday – Sunday round trip hop-on hop-off taxi fares for adults are $10; $5 for children and active duty military (military ID required.) Children three and under ride free. Adult season passes are $50; $30 for children. 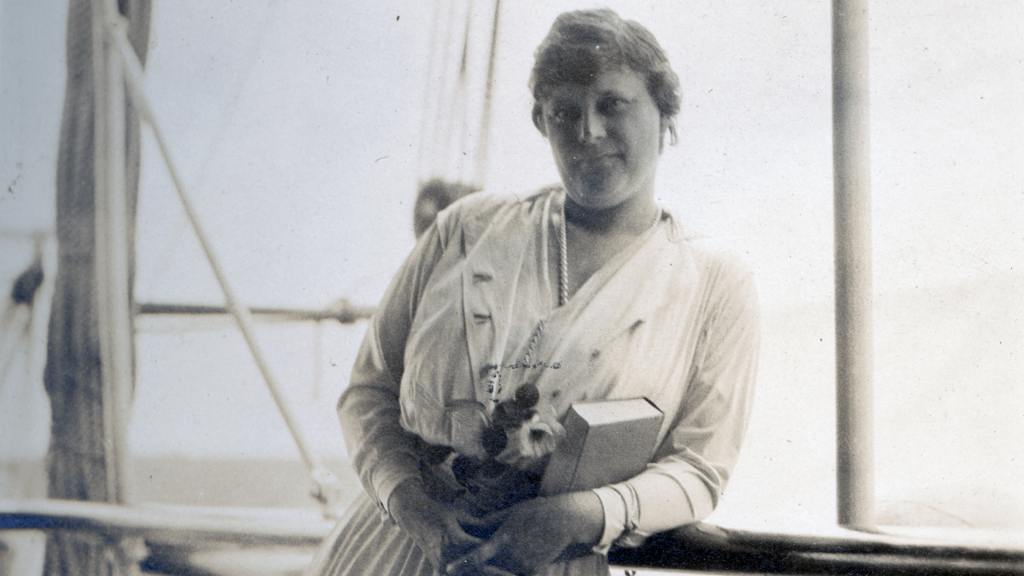