Stories from the Park 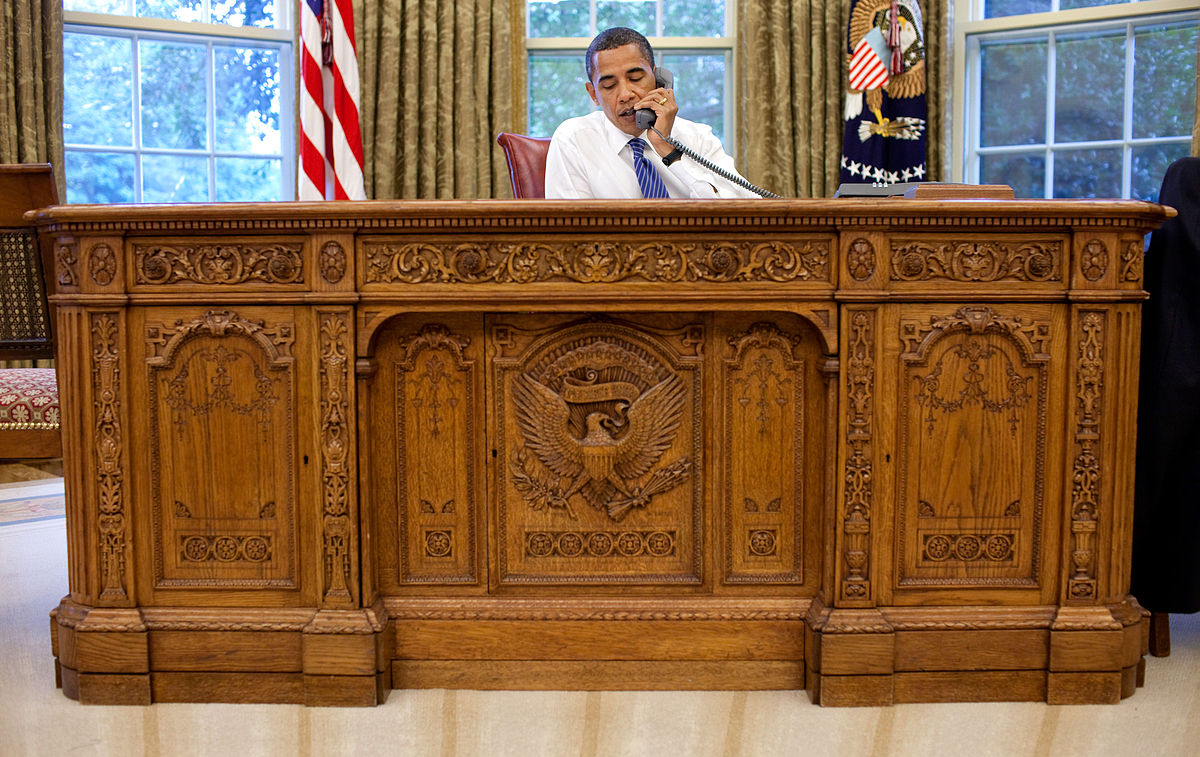 On Sunday, March 7 at 2 PM, join us for our virtual series: Stories from the Thames River Heritage Park.

A gift from Queen Victoria to President Rutherford B. Hayes in 1880, this famous piece of furniture has a fascinating story. From Kennedy to Reagan, to Obama and now Biden, the Resolute Desk has been an iconic fixture in the Oval Office. Learn about its origins and importance at this talk about the perils of arctic exploration during the mid-19th century and the connection this desk has to New London.

Steve Manuel is the executive director of the New London County Historical Society. His interest in maritime history began while serving in the U.S Navy aboard USS Constitution. After 10 years in the navy, Steve earned a BS in wildlife biology from the University of Massachusetts. He held positions at a variety of non-profit organizations before returning in 2008 to the University of Massachusetts where he earned a BA in history. He then worked in the Special Collections and Archives at the W.E.B Dubois Library and assisted the archivist at the Spencer Abbey. Bringing his maritime interest and science degree together, Steve researched the exploring expedition and the impact of the maritime community on the professionalization of science. He went on to earn a MA in world history from Northeastern University and a certification in public history. He continued to work in the museum field as a consultant including curating the Seward natural history collection at Connecticut’s Old State House and creating digital programing for the three outdoor trails at Old Sturbridge Village. He has organized the New London County Historical Society collection and speaks on various topics including Benedict Arnold, the history of the Submarine Sandwich, and The Privateer Putnam.

Following the purchase of your ticket, you will receive an email with information on how to join the call.