Visit heritage sites along the Thames River and enjoy one of the river's 1,000 stories. 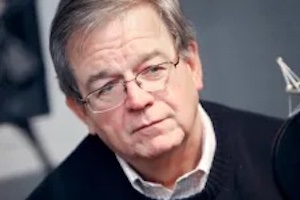